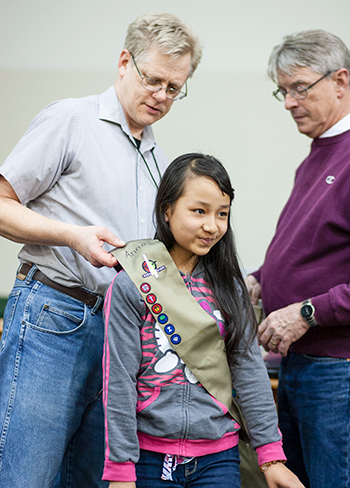 Reward students who applied themselves to their memory work during the club year—hold a year-end award ceremony in front of the entire church.

Year-end award pins are available in gold, silver, and bronze for different levels of achievement according to your choosing. For instance, if during the current year a participant achieves the first three patches for each doctrinal theme, they might receive the bronze award. Likewise, if four patches, the silver and if all five patches, the gold. Additional recommendations are available on the EquipU site and in the Director’s Start Up Manual. 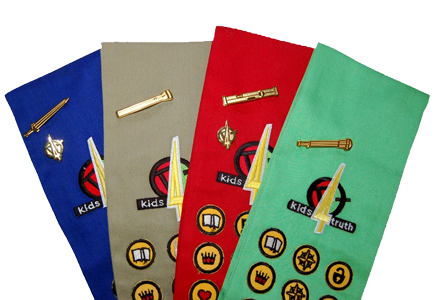 Line up a photographer to record the ceremony, and encourage family and friends to take photos. Have students and leaders pose after each student has received his or her award(s). Also consider sending a group photo and story to your local newspaper, state association newsletter, or sharing the news with us!