What Do Regular Baptists Believe about Lent?

Easter is fast approaching! One of the questions we routinely receive around this time of year is, What do Regular Baptists believe about Lent? So GARBC national representative Mike Hess and I sat down to discuss this question on a recent episode of the Baptist Bulletin podcast. You can listen to the episode below, or subscribe to the podcast through iTunes, Stitcher, or Google Play. 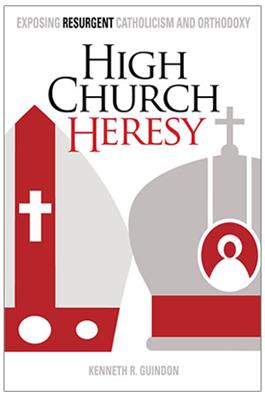 Tweet
This entry was posted in Podcast. Bookmark the permalink.